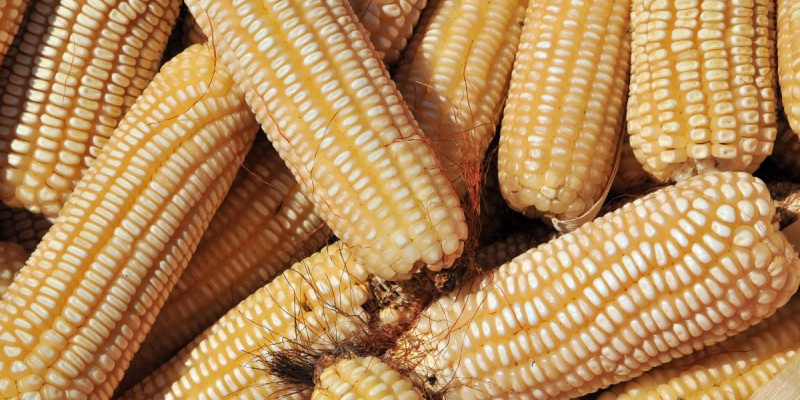 On March 5, 2020, through social media, Kenya’s Agriculture and Food Authority (AFA) acting director-general, Kello Harsana issued a directive suspending Ugandan maize from accessing the Kenyan Market on account of high levels of mycotoxins which are consistently beyond the limits of 10 parts per billion (ppb). It was unprecedented but not surprising. Unprecedented because the directive was passed through social media bypassing known official communication channels and it wasn’t surprising because this is not the first time Kenya is banning Ugandan products.

The directive was also abrupt as it didn’t give Uganda time to respond and find the possible solutions for the issues that were raised. According to the East African Community (EAC), the right procedure would be for Kenya to have raised the matter before the Ministry of Agriculture and then submit a written complaint.  Section 1 of Article 21 of the EAC Customs Union Protocol states, partner states are supposed to prevent any anti-free trade practices. [1] “The partner states shall prohibit any practice that adversely affects free trade including any agreement, undertaking or concerted practice which has its objective or effect the prevention, restriction or distortion of competition within the community,” it states. Article 22 (2) adds, “A partner state shall not exercise the right to introduce or continue to execute the restrictions or prohibitions conferred by this Article to restrict the free movement of goods within the Community.”

The Maize ban though it has been lifted, Kenya argues that it is consistent with its policies to enforce food safety standards. The ministry of agriculture and health are mandated to enforce these standards through collaborating with the customs authority to monitor food imports. The Agriculture and Food Authority, under the Ministry of Agriculture, carry out routine checks and necessary precaution to ascertain the levels of aflatoxins in the food supply system. Mycotoxins are poisonous compounds produced by certain types of moulds that grow on foodstuffs such as cereals and nuts in warm and humid conditions, either before or after harvest. Research by the World Health Organization has shown that mycotoxins can damage DNA and cause cancer in animals. Thus, the ban can be seen as an attempt to protect Kenyan consumers from the risks that can come from their exposure.

Kenya has been relying on maize from Uganda to meet her demand each year. According to the Ministry of Agriculture data, Kenya imported about 277,350 tons of maize (3.1 million 90kg bags) in 2020. About 95% of this came from Uganda and Tanzania. This year, it was estimated that the country would need to import similar amounts to be food secure. This has left farmers, consumers, and businesses at a loss given that agriculture is the mainstay of Uganda’s economy. Agriculture is also the region’s main employer with over 60% of the population dependent on agriculture for their livelihood. This ban will as well see Uganda lose an average of $121 m (shs447b) in annual revenue, according to the Bank of Uganda data.

This unilateral move by Kenya violated the EAC key protocols that include the common market protocol and the customs union protocol. This protectionist measure would result in unnecessary barriers to regional and international trade. It is also an attack on the spirit of regional integration and it underlines the critical gaps in the region that could potentially undermine meaningful efforts towards economic integration. The systems put in place for testing are flawed. For example, Kenya does not have a standard method for sampling and testing for aflatoxins. This is critical because aflatoxin levels can differ between grain collected from the same sack. This was illustrated a few years back when various government laboratories came under scrutiny over results showing different levels of aflatoxins for grain samples collected from an imported consignment. More so, some laboratories don’t all use the same protocols.

This development has raised awareness and concerns about food safety standards in the region. Policy makers and analysts have proposed a number of interventions to improve these standards which include. There are calls that Ugandan produce should regularly be harvested and immediately transported to Kenya from the farm. Maize should be dried to 13% moisture level before storage. Some of the maize is thought to have up to 18% moisture content, implying that once the maize is harvested, it is immediately sold and shipped to Kenya from these countries. Other possible intervention strategies include promoting the right agricultural and storage practices—including early harvesting, proper drying, sanitation, proper storage, and insect management.  Standardizing the sampling methodology would also make the results more consistent. The credibility of the results will enhance food safety and certainty for maize traders and consumers and avert such unfortunate incidents in the future.

[1] Protocol on the establishment of the East African Customs Union