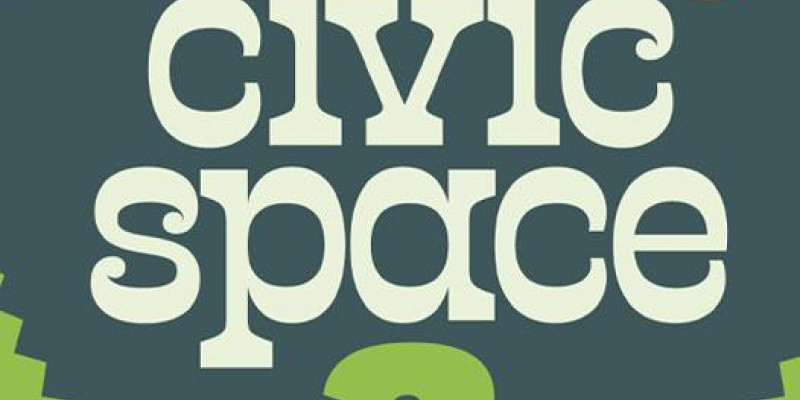 The Shrinking Civic Space Is A Fight For Democratic Governance In The Great Lakes Region.

Uganda’s election cycle suffered a violate phase with over thousands of deaths during the campaigns and dozens of people abducted by the state armed forces. The government continued to deter freedom of expressions, assembly and awareness. The regime, has continually bedevilled the events that surround the general elections in Uganda. Indeed, the election process in Uganda is not one to reach the end goal of democratic processes but a façade used by the regime to portray Uganda as a nation that holds routine mandatory elections.

In Uganda, there has been a sustained attack on civil society and NGOs with push back on the work that these organisations do. The oppression has come in form of break-ins into offices of over 46 organisations, freezing of bank accounts and closure of some organisations. Consequently, the financial institutions and communication agencies have been turned into instruments of coercion and suppression used by the state to ban civil society groups.

The continued malfunctioning of governments and the death of institutions in the Great Lakes Region has led to a grotesque abuse of human rights provided for in the United human rights charter, the African Charter, the International Covent on Civil and Political Rights as well as the constitutions of these countries. This has created many victims of the autocracies and curtailed civic engagement.

The Great Lakes Region for a greater part depends on a lot of foreign assistance. These funds are geared towards providing best alternatives in supporting government agencies and civil society in pushing democracy and human rights work. Organisations get funding to be able to strengthen citizen engagement for government accountability, improve civic engagement, advance access to information, increase civic and voter education, and ultimately expand civil society health.

The recent shut down of the Democratic Governance Facility— a major donor for the many local organisations in Uganda—was an indication of how small civic space is and how misinformation is costing regimes their credibility and ability to make sound judgement on issues that affect service delivery in the civic sphere. This is not negated Uganda but it is a mirror image of many regimes in the Great Lakes Region. Regimes are no longer receptive to reason and logic of facts on issues concerning democratic governance and have continuously availed limited civic space to those trying to advocate for good governance and respect of human rights.

In Kenya, there was a political crackdown against activities of the political opposition in 2016, when the opposition started organising street protests to press for its view on how the Independent Electoral and Boundaries Commission (IEBC) should be handled.

Also the limitations on the proposals in the Public Benefits Organisations Act, limitations and reduction of funding for Civil Society Organisations to fifteen percent of foreign funding to cripple their operations. This was a target of donor agencies in supporting civil societies.

The shifting face of regimes in association with foreign interests continues to suffer freedom of expression, association and assembly and in due process, stifle civic engagement and the civic space at large.

In Burundi, Ligue ITEKA was banned and deregistered in 2017 from operation because it was deemed a threat to the government for defending the people against violation of their liberties and basic rights. Ligue ITEKA was collecting information on the situation of human rights in Burundi and sharing that information through publications, conferences and radios.

In Tanzania, Mwananchi newspaper had its online license suspended and the media group was fined after they posted a picture of the President in a crowded market, sparking discussions on the corona virus pandemic and criticizing the government’s response.

Regimes in the Great Lakes region continue to curtail dissent in every form and reduce the space for civic competencies and awareness. Ultimately, if not remedied, the space for engagement will continually diminish and render the citizens voiceless and powerless to participate in the democratic structures of their countries.

It should be noted that the cyber space has gradually become a key highlight in the strategies regimes are using to clampdown on civic space. Regimes continue to use legislation to curtail cyber spaces and shut downs to reduce interactions among the citizenry on issues of consequence to their civic lives. Therefore, through the challenges presented, citizens need to lobby and create agency for their citizenry duty in preserving civic space.

None the less, civil society in the Great Lakes Region continues to play an important role in the democratisation process amidst a shrinking civic space and clampdown by the regimes. There is need for civil society to establish strategies for self-sustenance outside donor funding. Local organisations can invest in local philanthropy that can influence habits of local sustenance.

There should also be an increased level of solidarity among civil society organisations in all spheres across countries and actors, in order for them to be able to hold governments accountable and people in power responsible for how they wield their power. This will empower and build capacity for civil society to actively and effectively take part in decision making and planning, and as well enhance government accountability leading to improved service delivery and better government performance.

Therefore, the rise in entrenched autocracies promises a downward trajectory to the shrinking civic space, and while some actors prefer that the regime failures take their course so that out of the frustration of the citizens a chance to defend their rights will arise, it is imperative on civil society actors to continue demanding and echoing the need to have a re-opening of the civic space so that human rights are not wrecked and denied to the people.