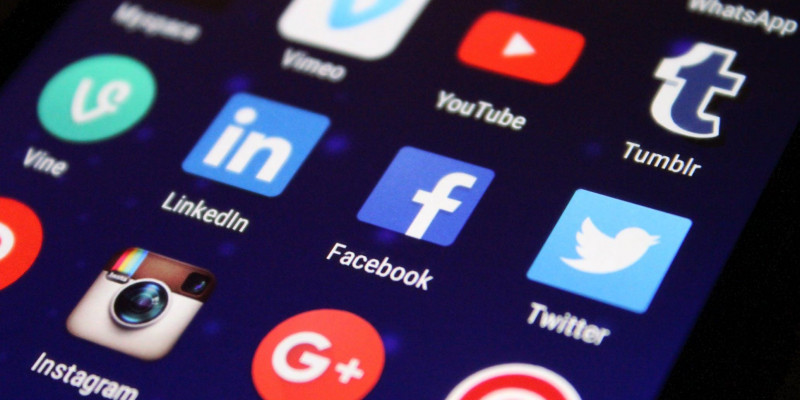 Internet shutdowns in Africa have become the new normal. In 2019, at least 10 African countries blocked access to the internet, instituting a growing trend of digital tyranny, especially in less democratic regimes, ranging from throttling of internet speed, over blocking of specific web content such as Facebook or Twitter, to banning internet access altogether. Internet shutdowns have become a new median of controlling views during the election periods in many African countries. More often than not internet shut downs hide gross human rights violation

As of March 2020, Africa has over 527 million users of the 5.8 billion global users. This presents a problem for the digital penetration and the competitive wave length for African on geo-political spectrum.

A 2019 report titled Despots and Disruptions: Five Dimensions of Internet Shutdowns in Africa by CIPESA notes that up to 22 African governments have ordered network disruptions between 2016 and 2019. It adds that Internet shutdowns remain the preserve of Africa’s most despotic states. The CIPESA report highlights that 77 per cent of the countries where Internet shutdowns have been ordered in the last five years are categorised as authoritarian under the Democracy Index produced by the Economist Intelligence Unit.

The digital revolution raised hope of development and progress for Africa as a Nation in terms of democracy and notably so, Africa has been promoted in many aspects in the era of digital development, from mobile money technology, online business communication and citizen participation. The digital revolution has empowered critics and activists who have helped share things that citizens were originally left in the dark —creating a platform to be heard for many Africans.

In the need to control dissent many African countries have imposed stringent laws and regulations that make the use of Internet ridiculously hard. In Uganda, there was an introduction of the social media tax — an over the top tax that increased the internet access gap, these limitations continue to highlight the ever narrowing room for dissent in Uganda. This among other things has reduced on accessibility of internet for the citizenry.

As seen in recent years, internet shutdowns have become prevalent in many parts of Africa especially during contested elections or major protests. While we have known that these crackdowns stifle citizens’ right to basic government information, and pose threats to the democratic process, recent studies are revealing that internet shutdowns are costing Africa’s economy billions of dollars as well.

While the growing internet coverage has empowered citizens to challenge autocratic regimes, non-democratic leaders have also disrupted internet access to de-legitimize their critics, manipulate the online narrative and stifle freedom of expression.

On the eve of the voting day, before the 14th January 2021 presidential and parliamentary elections, President Yoweri Museveni shut off the internet. Mr. Museveni ordered for a total internet shutdown and a blocked access the mobile money services, his justification was that Facebook had blocked some of the pro-government pages. But as history would have it, this was a replica of what happened in election cycle of February 2016.

On February 18, 2016, on the eve of the general election, Government of Uganda ordered shutting down of the Internet, citing “national security” concerns as the cause of the restrictions that lasted for four days, affecting millions of users countrywide. In May 11, 2016, access to social media platforms and mobile money services was also blocked for the second time. The 24-hour shutdown happened the day before President Yoweri Museveni’s inauguration ceremony for his fifth term as president.

Burundi shut off the internet during the 2021 presidential elections.  On May 20, 2020, as millions of Burundians went out to vote, the Pierre Nkirunziza’s government blocked access to social media platforms including Facebook, Twitter, WhatsApp, and YouTube. This blatant denial of the rights to access information and freedom of expression cast a dark shadow over the much-anticipated election in Burundi.

The Tanzanian government also shut down SMS and Internet Service Providers ahead of the general election held on the 28th of September 2020 that saw President John Magufuli retain the presidency. The Tanzanian government ordered telecom service providers to suspend bulk short messaging services (SMS) and bulk voice services. Individual text messages with election-related keywords were blocked and an expansive internet block happened on the eve of the elections. On October 27th 2020, WhatsApp, Twitter, and Telegram, along with several circumvention tools were blocked.

In the past governments have used elections as a ruse to either switch off the internet or clamp down on digital spaces. In December 30, 2018, the Democratic Republic of Congo experienced a shutdown as the country went to the polls in fractious elections to replace outgoing president Joseph Kabila. Net blocks, a network monitoring organisation, reported major outages affecting mobile and fixed-line connections, and a full blackout in Lubumbashi and parts of the capital Kinshasa, as well as mobile connectivity in Goma and other regions.

In March 2016, the Interior Minister Raymond Mboulou wrote to telecommunication companies urging them to shut off telephone, internet and SMS services for 48 hours for “reasons of security and national safety”. The Minister of Internet of the Republic of Congo sent an official order to telecom operators to cut off text messages and disconnect fixed-line and mobile internet in the country for 48hours in the context of presidential elections.

On April 21, 2010, The Sudanese authorities blocked YouTube following the 2010 presidential election, and also blocked YouTube's owner Google. The block was in response to a YouTube video appearing to show National Electoral Commission workers in official uniforms and a child in the Hamashkoreib region filling out voting strips and putting them into ballot boxes, with one of them expressing relief that the voting period had been extended for them to finish their work.

Governments continue to justify the blackouts, including national security, fake news prevention, suspected terrorist attack among others. In a few years, governments have used partial and total black outs to control public discussions and access to information. The blockage of an entire nation’s Internet access is therefore the most restrictive to Internet users’ rights.

This widespread cut off of internet is the most extreme type of internet shutdown because it precludes African citizens’ access to any internet services for example web research, online media, social media. The blockage of an entire nation’s Internet access is therefore the most restrictive to Internet users’ rights.  It is evident that within the great lakes region, there are countries that have not had internet shutdowns, not necessarily because they thrive in democratic spaces but because they have high-handed internet control measures rendering overt internet shutdowns unnecessary.