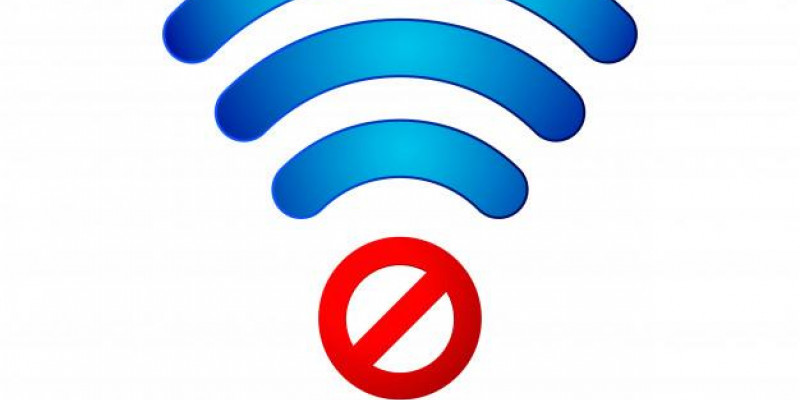 o   The move was towards reducing access to information over the anticipated election.

o   This was a result of the election protests

o   The reason for the shutdown was for national security, safety and illegal publication of the election results

o   Shut down on mobile and fixed-line connections and social media disruptions.

o   Reason was claimed to be for publishing malicious and false information against the NRM and it presidential candidate.

o   During the walk to work protests over the rising fuel and food prices.

o   The reason provided was to prevent violence

o   Took place on the eve of the presidential elections

o   This was in response to the 2007 post-election violence

o   The reason was for not removing the Innocence of Muslims film on YouTube.

o   The ban was lifted after Omar al-Bashir declared to step down.

o   Restrictions on the Internet

o   The reason for the restrictions was to prevent flow of information.

o   The ban was lifted at the beginning of August 2019

o   The ban was on “The post” newspaper website for publishing a ban edition of the paper.