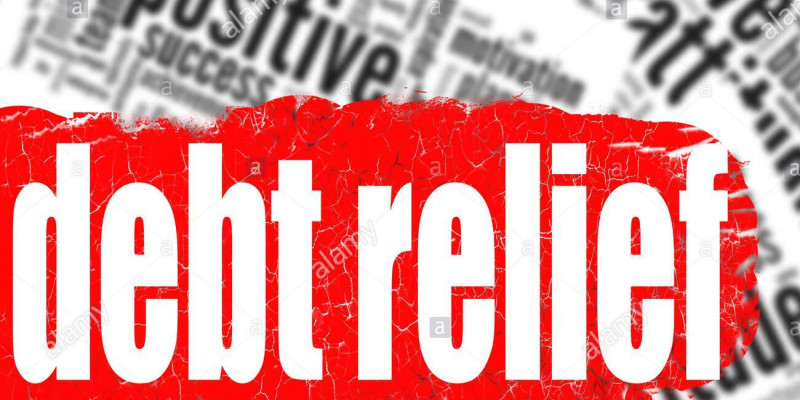 As the least developing countries grapple with disruptions caused by Corona Virus Pandemic, China has granted some debt relief to the Democratic Republic of the Congo to help it overcome economic doldrums that have plagued its economy since last year. According to Chinese foreign ministry, the DRC will not have to repay its interest-free loans from China that matured at the end of 2020.

Data gathered by Johns Hopkins University’s China Africa Research Initiative point to fact that Chinese entities have extended 53 loans to the Democratic Republic of the Congo between 2000 and 2018, amounting to a staggering $2.4bn . This development follows a similar gesture that has seen China extend debt relief worth over $2bn to developing countries under the G20 framework aimed at resuscitating economies that have been battered by the COVID-19 crisis.

The Democratic Republic of the Congo, a major producer of cobalt and copper, has attracted astronomical figures of billion dollars in investment from Chinese firms in recent years targeting majorly power, transport and mining sectors to power her industrial complex machinery. China now owns over half of the DRC’s cobalt production, and has over the years gained a foothold in its mining industry.

The DRC is home to nearly two-thirds of the world’s cobalt production and half of its known reserves. Those resources are the prime target of investors for the booming battery industry. While Chinese leaders have been reluctant to forgive and extend more loans to developing countries in Africa, her curious interest in DR Congo can now be understood It is now increasingly becoming clear that this is a more of a ruthless self-interest dressed up as vital alms than a genuine bailout.

In the wake of criticism for having acted irresponsibly to contain a pathogen that has put global business to a grinding halt, China wants to redeem its image as a responsible superpower that will help the world prevail over the pandemic, not as a shady authoritarian regime that unleashed it. Observers say the debt relief to DR Congo amid COVID-19 Crisis is an attempt by the Chinese government to debunk the view that has labelled Chinese aid as a debt trap—a loan-shark scheme for luring poor countries into economic vassalage.