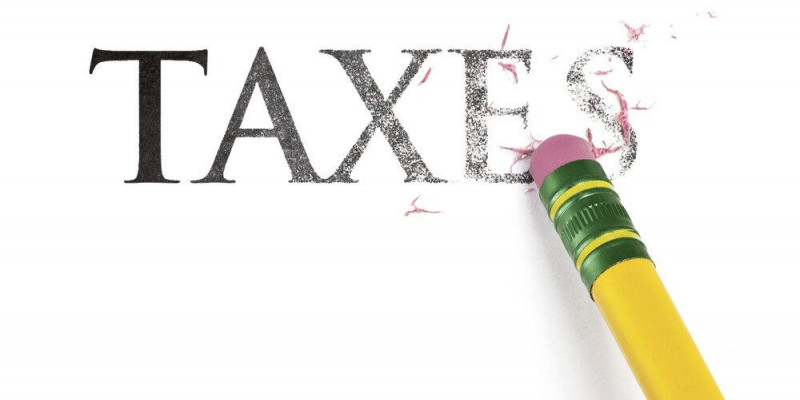 East Africa Is Losing A Fortune In Tax Exemptions And Remissions.

According to EAC’s report on Trade and Investment, there is overwhelming evidence that East African countries have been losing a staggering amount of money through tax exemptions and gaps in tax remissions. The report indicates that Kenya and Tanzanian have lost an estimated $702.76 million and $497.18 million per year respectively. Rwanda has been losing on average $201.25 million per year on tax exemptions and duty remissions over the five years, followed by Uganda ($80.9 million) and Burundi ($79.86 million).

East African countries have lost an estimated $7.8 billion worth of revenues on tax exemption and duty remission schemes over the past five years (2015-2019) translating to a revenue loss of $1.56 billion per annum, according to another a study by the EAC Secretariat. These bewildering findings are a result of EAC’s attempt at rolling out mass exemptions and remissions in honour of commitments of the EAC Customs Union that was established in 2005. The arrangement waived off taxes from several products within the East African market in a bid to reduce local production costs and encouraging the growth of the export market.

The report findings come at a time when most of the Eastern African countries are embroiled in a trade war with each other . Uganda has accused Kenya of blocking her goods from reaching the Kenyan Market. Tanzania and Kenya have been engaged in trade disputes. The border impasse between Rwanda and Uganda appears to have undermined cross-border trade. Observers fear these grim findings of the report have become an excuse to undermine the very exemptions and trade remissions that were aimed at delivering member countries to achieve a Customs Union.

Duty exemption schemes allow duty-free import of inputs which are used in the production of goods destined for the export market while a Duty Remission Scheme provides for post export replenishment/remission of duty on inputs used in the export product. This development comes at a time when East African Countries are grappling with multiple financial impacts caused by disruptions of Corona Virus pandemic. That has severed the achievement of other lined up plans for the EAC including financial budgeting and common currency use within the community.