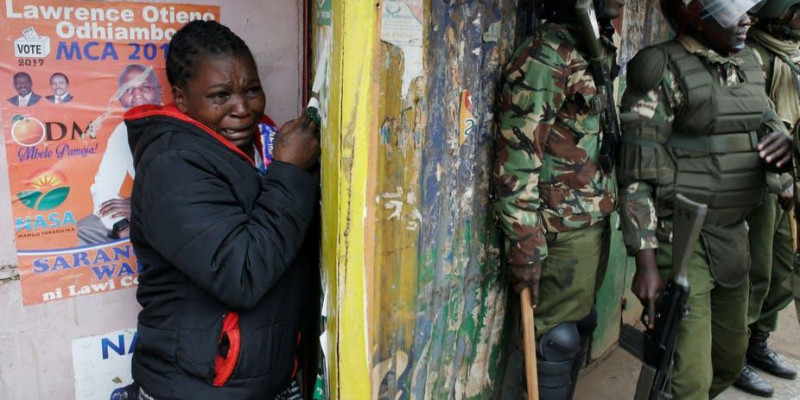 It is electioneering time in the East African region. Uganda, Tanzania and Kenya are heading to the most definitive periods in their rocky road to democracy.  Congo and Burundi have just concluded theirs. Covid-19 has disrupted the nature of the campaigning and how the elections are going to be conducted. Electioneering amid a pandemic has put the opposition at loggerheads with the government, with the opposition in the East African countries accusing the authorities of politicizing and weaponizing COVID-19 and unfairly curtailing fundamental rights and freedoms. In Uganda, the security forces have been engaged in skirmishes with opposition dispersing crowds, arresting Presidential candidates and blocking their movement from one electoral area to another. The arrest of Uganda’s Presidential hopeful Hon Kyagulanyi has caused spontaneous demonstrations across urban centres protesting his detention. As a result, the death toll has reached 100 with several injured and hundreds arrested as reported by the Uganda Police Force.

In Tanzania, the authorities cracked down on the opposition after they called for new elections and protests to challenge a flawed presidential election held October 28. The main opposition presidential candidate Tundu Lissu was arrested and later released. 150 opposition leaders and members were arrested, at least 10 people killed and many others sustained injuries. While the Tanzania Election Commission declared President John Magufuli the winner of the presidential contest, the country remains deeply troubled by the impact of the irregularities, arrests, and pockets of violence on the results. In the Democratic Republic of Congo, the election violence led to demonstrators causing the security forces to respond with excessive force.

In Burundi, the election that was meant to usher in the first democratic transition in 58 years of independence for the impoverished East African nation, was also bedevilled with several irregularities. Rights groups accused the government of pressing ahead with the vote irresponsibly and put the ruling party on spot after using its youth wing to systematically crush dissent. In the Democratic Republic of Congo, the elections which marked the historic peaceful transfer of power were marred by violence and unnecessary delay of declaring the results which caused tensions and demonstrations that risked to plunge the country into a crisis.

These developments may plunge these East African countries into the worst conflict akin to what happened in Burundi in 2015 where at least 22 people were killed in pre-election violence. In Kenya, during the 2017 election violence, flagrant and serious human rights violations were committed. Election-related violence has far-reaching implications in the region. While there has been significant progress in the democratic dispensation in East African countries, many of these countries are still struggling to deepen and institutionalize democracy.

Move To Curb Gold Smuggling In East And Central Africa.