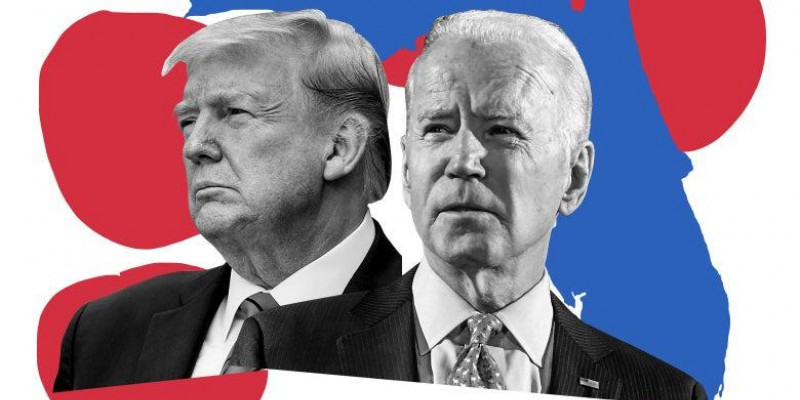 As the United States of America tries to overcome a divided and highly polarised election, policy experts, think tanks, renowned scholars and leaders across the Great Lakes will be watching closely what a change of guard in Washington D.C. means for the region.  While the United States may have provided billions of dollars over the years to the continent through programs such as the President’s Emergency Plan for AIDS Relief, which has saved millions of lives, there seemed clear right away from the beginning of Trump Presidency that Africa just didn’t rank that high and U.S. priorities and contours of America’s foreign policy tended to shift to other regions.

Experts predict the change of leadership will have a profound impact on US foreign policy in Africa and the Great Lakes region in particular.  The ascension of Biden into White House no doubt will impact the lives of East Africans and affect policies in the Great Lakes region in profound ways. While Policymakers in the region anticipate there will be a huge departure from Trump’s mercantilist policies in the areas of trade, security and democracy, there is a feeling some of the policies will remain and will continue to influence relations between US and Great African Lakes region.  Despite President-elect Joe Biden more likely to favour a more multi-lateral approach, experts say Free Trade Agreement which is US single biggest bilateral trade with Kenya is likely to remain. However, there is a window of opportunity that the Biden Administration may be open to negotiating new multilateral deals which may be appealing to the East African community’s dream of creating a single customs union.

There is also confidence that Biden administration will restore “blood mineral” regulations that required all listed foreign companies to report annually on whether they are using tin, tantalum and tantalite minerals from the Democratic Republic of Congo or its adjacent neighbours. These regulations had been watered down by President Trump executive orders which have made the region more susceptible to violence and exploitation.

Governments in the region will be watching for signals on shifts in Washington’s foreign policy towards the region. Uganda, Ethiopia and Kenya have benefitted from military alliances with the U.S. Department of Defence in exchange for helping fight the Shabaab extremist group in Somalia. Biden’s Administration is likely to continue the war on terrorism by supporting African Union Mission  in Somalia which had been threatened with Trump’s calls to withdraw U.S. troops from Somalia where their support in the fight against the Shabaab had almost pacified large parts of the country saving it from total collapse. As Biden assumes office, no one at this point knows for sure how far-reaching his Administration and America’s Foreign Policy will tilt the state of affairs in the region.But what we can predict with certainty, is that our policies will be disrupted in many ways.