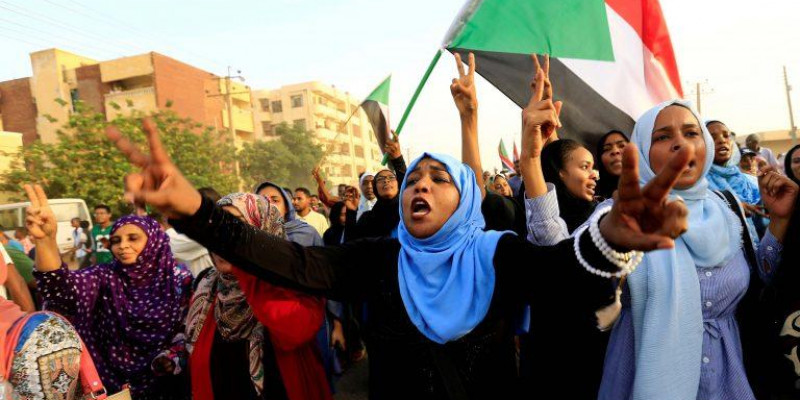 On Saturday July 10, Sudan’s justice minister announced a permit for non-Muslims to consume alcohol and strengthen women’s rights, including banning female genital mutilation (FGM). According to Sudan’s Justice Minister Nasredeen Abdulbari, non-Muslims will no longer be criminalised for drinking alcohol in private. However, the ban still applies to Muslims, and offenders will be flogged in accordance with the Islamic law.

The minister also added that the country will decriminalise apostasy and ban Female Genital Mutilation- a practice that had eluded women’s movement for many decades. Also, women will also no longer need a permit from male members of their families to travel with their children. In 1983, Sudan’s former President Jaafar Nimeiri introduced Islamic law and put a ban on alcoholic drinks, throwing bottles of whisky into the Nile in the capital Khartoum.

These monumental reforms are part of the transitional government which took over last year. The government vowed to lead Sudan to democracy, end discrimination and make peace with rebels. This is unprecedented in a country that has been under dictatorship of former President Omar-El-Bashir. As the country moves to right the wrongs of his dictatorship, this is a big win for the women movement and an achievement for fundamental freedoms in Sudan that have been persecuted for ages.

Sudan Teetering On The Weight Of Tigray Conflict As It Calls For Dialogue.