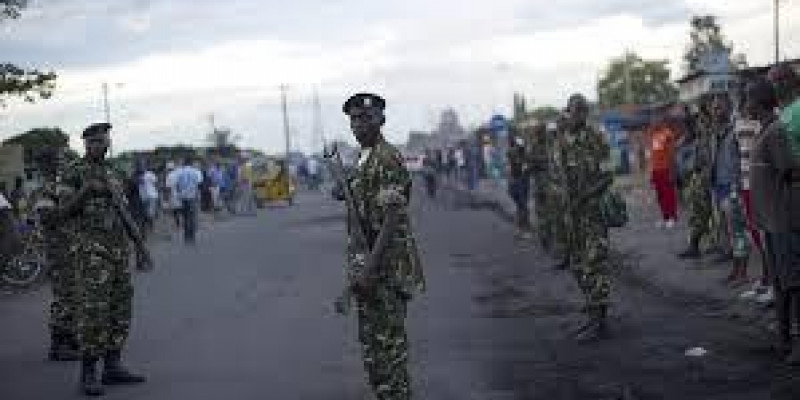 Burundi Pushes For Extradition Of Rebels From Rwanda.

Burundi is demanding the extradition of 19 combatants who they claim made an attack on the territory of Burundi and are now using Rwanda as a base to carryout subversive activities According to the Rwanda Defence Force (RDF), the incident was reported to the Expanded Joint Verification Mechanism (EJVM), a regional conflict monitoring team under the International Conference on the Great Lakes Region (ICGLR), to investigate the occurrence.

Burundi now wants Rwanda to extradite those rebels, without passing through other mechanisms. Rwanda says the Burundian combatants, who identified themselves as members of the Red Tabara – an armed rebel group – were apprehended in Nyungwe Forest.

Bujumbura said it is seeking reciprocity as it has always done in cases when Rwandan criminals are arrested in Burundi, so that they may be held accountable to justice. Rwanda and Burundi have over the years traded accusations related to supporting rebels opposed to their governments. But in a move aimed at quelling tensions, military officials from both countries met publicly in August, for the first time in five years, to find common ground on the longstanding tensions that have affected security, trade, and movement.

At the meeting, convened by ICGLR, the two countries negotiated a path towards enforcing security at their common border, although no pact was signed. Following the meeting, Burundian refugees have been voluntarily returning home with the United Nations refugee agency UNHCR saying more are registering to be repatriated after witnessing a return to peace at home. It is not certain whether Burundi will deport those combatants who were arrested in Rwanda-a development that could test the fragile relations between the two neighbours that have been blowing hot and cold.

Eac In A Row With Kenya Over Post- Brexit Deal.