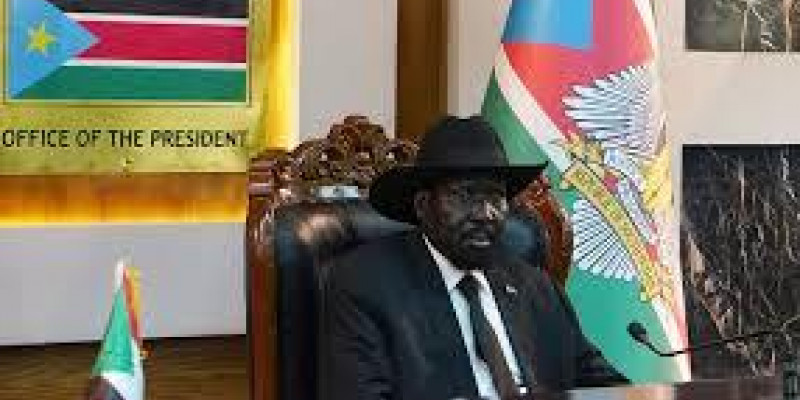 South Sudan’s President Salva Kiir appointed governors for eight states, after a long period of political deadlock. The appointment of these Governors and administrators is part of the broader political settlement process that culminated in the formation of the Unity Government that is aimed at bringing warring political factions together to forge a new consensus for a new South Sudan. These political figures will have to immediately start managing their areas and play a major role in implementing the peace deal's objectives of restoring peace and stability, especially in areas where inter-communal fighting has been raging for years.

These appointments of the new governors are expected to expedite the restoration of security at both the state and sub-national levels. The decision is also a milestone in this effort considering that there have been ongoing clashes as a result of a political leadership vacuum created over sharp differences between President Salva Kiir and his nemesis Dr Riek Machar that led a country into a political crisis.

The unity government was formed after President Kiir rescinded his move to give South Sudan 32 states instead of 10.   The move was aimed at promoting inclusion by moving away from the old arrangement which favoured only those who were loyal to the government and making sure that more opportunities are created for other equally capable and competent citizens who have been marginalised from participating in running the affairs of the country. President’s move is part of the peace deal and the Unitary government that was midwifed by the Intergovernmental Authority on Development (IGAD) and other regional players