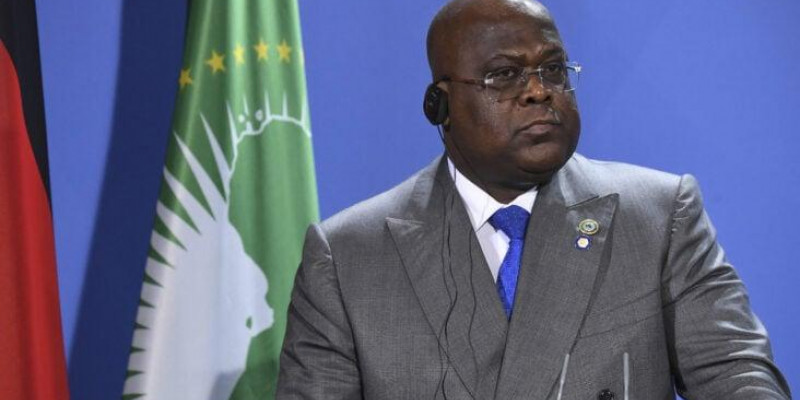 On June 30, 2020, The Democratic Republic of Congo celebrated its 60th independence from its colonial master Belgium in 1960. It was a moment to reflect on how much progress has been achieved since getting Independence. As the country marked sixth decade of independence, it is still caught in a vicious cycle of instability and poverty. Unlike the pomp, fanfare and grand military parades that have marked previous celebrations, this year’s events are unique as President Félix Tshisekedi dictated the funds be directed in the fight against Covid-19 that has shuttered the country’s economy. The President’s directive intends to deploy funds meant for the festivities to pay and motivate the soldiers involved in the pacification effort in the eastern part of the country and the medical frontline workers engaged in the fight against Codecvid-19.

President also directed that Joseph Kasavubu—Congolese first independent president— be elevated to the rank of national hero and a town be named after him. In a similar spirit of immortalising Congolese heroes, the town, LumumbaVille has been renamed in honour of the country’s former founding Prime Minister who was assassinated in 1961 in Haut- Katanga.

President Tshisekedi having inherited a fractured government beset with a host of challenges including an Ebola outbreak, years of fighting in the east, inadequate infrastructure and a struggling economy, he is extending an olive branch to all political players to build consensus for a strong and stable Congo. These pronouncements were made in the context of political crisis—in connection with contested justice reforms. He further promised to be uncompromising in the fight against corruption. This comes at a time when political tensions are rife in the hugely endowed mineral-rich nation. Observers say this is a move by the President to heal the wounds of the past that have haunted it and intend to forge a new beginning for his country.