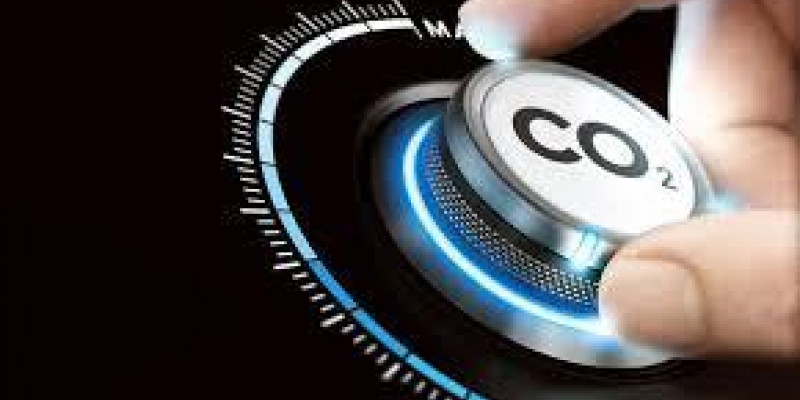 In 2015, world leaders from 195 countries met in Paris for the 21st Conference of Parties(COP 21)meeting of the United Nations Framework Convention on Climate Change (UNFCCC) to discuss Climate Change, Climate actions and steps towards having reduced and low carbon emissions. One of the many outcomes of this conference was an agreement that was adopted, The Paris Agreement, where countries pledged a certain amount of reduction in carbon emissions compared to business as usual. This is a course directed towards having a low carbon economy in this fast-growing industrial era where climate change has been on the rise, with temperatures being projected to reach 1.5 degrees warmer in the next 20 years. Parties, therefore, submitted their intended Nationally Determined Contributions (NDCs) whereby they needed to review, update and submit every 5 years, 2020 being the first-ever resubmission since their formation.

The Republic of Kenya is among the 195 parties that pledged at the Paris agreement, with a reduction of greenhouse gases (GHG) emission by 30% by 2030. In 2020, Kenya updated the commitment to reduce GHG emissions to 32% by 2030. The effort towards emission reduction has been so evident, ranging from policies set up such as the Climate Change Act 2016 and the Energy Act 2019. Both policies have strategies and mechanisms that promote environmental resilience and sustainability, green economy as well as economic development strategies that advance low carbon emissions. They have ensured inclusion strategies through devolution frameworks that are being implemented at the grassroots level, where the provision of energy services is also considered.

One of the most recent steps to decarbonization by Kenya was the recently signed agreement between The Republic of Kenya, through the Ministry of Petroleum and Mining and  Ente Nazionale Idrocarburi Eni (Italian: “State Hydrocarbons Authority”). This was aimed at accelerating decarbonization efforts from an industrial approach. Both parties signed the MOU in a bid to stimulate climate action strategies through advanced industrial models of the consolidated circular economy across biofuel production.

These two parties will be involved in identifying suitable agricultural projects that will lead to high residues such as castor, cover crops, castor in degraded lands, croton trees in agroforestry among others. They foresee a possibility of converting the Mombasa refinery into a bio-refinery as they grasp the Eni technologies. Alongside the bio-refinery ideas, they also foresee improved waste residue strategies that will promote renewable energy sectors such as biomass.

Among the many benefits that will come out of this MoU, decarbonization will be enhanced as Kenyans will turn to environmentally friendly energy sources such as biogas and depend less on fossil fuel petroleum sources. There will also be an integration of Kenya’s energy mix being oil - 16.9%, renewable energy, solar, wind - 15.2%, coal - 1.9%, hydro - 1.3 % and bioenergy 16.9%. From the energy mix, bioenergy is the primary and most used source of energy. This MOU will therefore stimulate its production, contributing to low carbon emissions. There will also be an increase in renewable energy production, an improved circular economy, an economy that will help tackle global challenges such as climate change, biodiversity loss, waste, and pollution compared to a linear economy that promotes natural resources exploitation, turning them into a product which is ultimately destined to become waste. There will also be the implementation of policies such as the Kenya Bioenergy Strategy and Kenya National Development Plan among others.

The gradual and consistent decrease in emissions is likely to be sustainable in Kenya if it ensures that the strategies of projects involved not only meet the environmental needs of the people but the economic and social aspects while at the same time ensuring that it meets the needs of stakeholders and do not compromise future generations. Even though Climate change is not part of Kenya’s  Big Four Agenda that include Manufacturing, Affordable Housing, Universal Health Coverage and Food Security, there have already been formulated policies such as the Climate Change Act 2016 and the Energy Act 2019, which do not seem to be having enough implementations. Therefore, more effort needs to be in place Prioritization of Climate mitigation and adaptation strategies by the Kenyan government in the COVID-19 recovery plans will also see an improvement in adaptation.