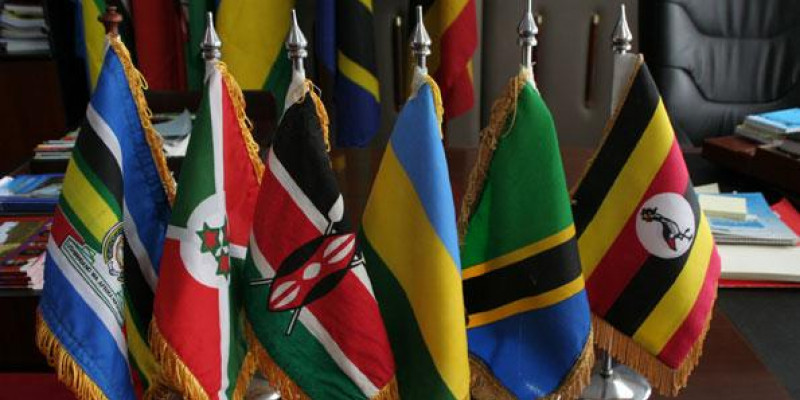 The COVID-19 pandemic has exposed sharp fault lines in the dream and delusions of the East African Community (EAC). It has shown the huge gulf between the grand aspirations of the EAC’s enthusiasts and the harsh reality of achieving them demonstrating how the regional integration project remains a pipe dream. Much as East African Community’s journey to integration has been agonizingly slow and frustratingly not forth coming, the Corona Virus has broadened the rift between policy and action. In many ways, this stagnation has been growing for some time. East Africa’s inability to come together and function as a regional block did not happen overnight; it has been occurring in miniature devasting steps.

You could pinpoint, for example, Rwanda imposing a trade embargo against Uganda long before COVID-19. The story of East African countries’ inability to fasten the process of integration, has also been one of silo approach to integration, nationalism and mercantilism. Of course, no country’s politics is free of deep-seated suspicion and mistrust but there is something innate and instinctive in East African community's resistance to collective action especially at a time when there is a common enemy that threatens to undermine the gains that have been achieved over the decades.

Uganda’s woes are not only with Rwanda. Before Kigali had closed its border, Dar es Salaam had ratcheted up a series of non-tariff barriers against Ugandan goods. The aim was to reduce her trade deficit with Uganda. Amidst all this, Kenya imposed restrictions on Ugandan eggs, milk and chicken as our firms began outcompeting hers. Yet these squabbles are not unique with Uganda and her neighbours. Rwanda and Burundi are on the brink of war, Kenya and Tanzania are fighting over whose trucks should cross into their respective countries. Tanzania has been expelling Ugandan and Kenyan workers and blocking Rwandan goods over its relay system for truck drivers. Kenya accused Uganda of harassing its truck drivers who were transporting cargo and even threatened sit down strike. Uganda has been grappling with the issue of Kenyan truck drivers importing corona virus into her country. Tanzania has isolated herself from other countries pursuing solitary policy. Each country has been implementing piece-meal policies to contain the pandemic.

The failure of the East African Community to come together and adopt a holistic policy to contain COVID-19 is a big mistake on many levels. It's an indictment that the dream of East African Integration is far from being achieved. It’s this reluctance of the community that has gnawed away an opportunity to ditch selfish national interests in favour of Community interests. Here is the point; any successful federation must be built on cardinal tenets of mutual trust and willingness to make hard-nosed bargains and compromises in the interest of the East African Community. It’s increasingly becoming clear that sense of collective action and spirit of unity has failed to manifest itself in the East African Community especially at a time when it is needed most.